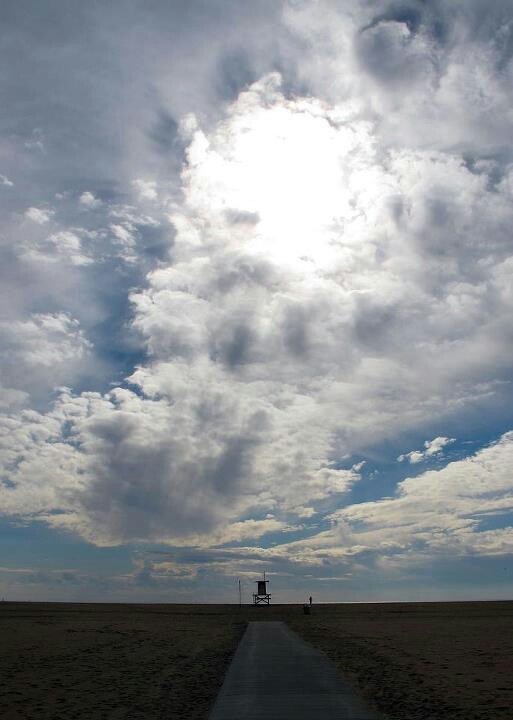 I suppose I thought that, once the days had shaken themselves loose of the encumbrances of motion, and the menace of time, the twittering sky could finally waffle, untethered, under piecemeal clouds to consider her options.

I suppose I thought that, given the distance involved, someone might be better off to find oneself caught in the dilemma of giving up uncaring responses to caring questions than not to answer at all.

I suppose I thought that, with that last bitter twinge of guilt, not so hidden but buck-toothed and fuscia-brimm’d against the waiting whiteness, the notes might be in tune.

I suppose I thought that, underneath the quivering madness of illusion, hiding behind curtains in a living room full of misapprehensions, would come the smallest sigh, the narrowest glance.

I suppose I thought that, without a second thought, mysteries caught up in stubborn embrace of tired stories pinned to old trees never well-planted might actually find bards to sing their praises.

I suppose I thought that, with enough poetry strung out on lines of hopeful thought, and enough poets, kindling together those lines, breath might swell again into a coughing history.

If we are made in God’s image and God sings, then we should be singing, too.